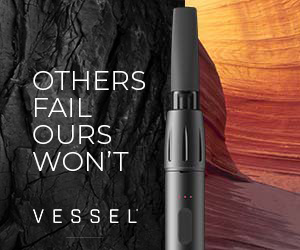 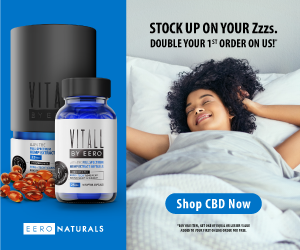 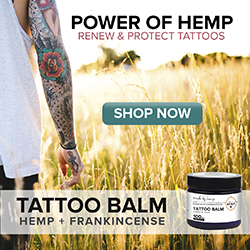 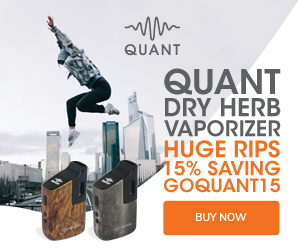 Enter any bar or public place and canvass opinions on cannabis and there will be a different opinion for each person canvassed. Some opinions will be well informed from respectable sources while others will be just formed upon no basis at all. To be sure, research and conclusions based on the research is difficult given the long history of illegality. Nevertheless, there is a groundswell of opinion that cannabis is good and should be legalized. Many States in America and Australia have taken the path to legalize cannabis. Other countries are either following suit or considering options. So what is the position now? Is it good or not?

The National Academy of Sciences published a 487 page report this year (NAP Report) on the current state of evidence for the subject matter. Many government grants supported the work of the committee, an eminent collection of 16 professors. They were supported by 15 academic reviewers and some 700 relevant publications considered. Thus the report is seen as state of the art on medical as well as recreational use. This article draws heavily on this resource.

The term cannabis is used loosely here to represent cannabis and marijuana, the latter being sourced from a different part of the plant. More than 100 chemical compounds are found in cannabis, each potentially offering differing benefits or risk.

CLINICAL INDICATIONS
A person who is "stoned" on smoking cannabis might experience a euphoric state where time is irrelevant, music and colours take on a greater significance and the person might acquire the "nibblies", wanting to eat sweet and fatty foods. This is often associated with impaired motor skills and perception. When high blood concentrations are achieved, paranoid thoughts, hallucinations and panic attacks may characterize his "trip".

PURITY
In the vernacular, cannabis is often characterized as "good shit" and "bad shit", alluding to widespread contamination practice. The contaminants may come from soil quality (eg pesticides & heavy metals) or added subsequently. Sometimes particles of lead or tiny beads of glass augment the weight sold.

THERAPEUTIC EFFECTS
A random selection of therapeutic effects appears here in context of their evidence status. Some of the effects will be shown as beneficial, while others carry risk. Some effects are barely distinguished from the placebos of the research.

CANCER
The NAP report highlights the following findings on the issue of cancer:

RESPIRATORY DISEASE
The NAP report highlights the following findings on the issue of respiratory diseases:

IMMUNE SYSTEM
The NAP report highlights the following findings on the issue of the human immune system:

MORTALITY
The NAP report highlights the following findings on the issue of the increased risk of death or injury:

BRAIN FUNCTION
The NAP report highlights the following findings on the issue of cognitive performance and mental health:

It must be reasonably clear from the foregoing that cannabis is not the magic bullet for all health issues that some good-intentioned but ill-advised advocates of cannabis would have us believe. Yet the product offers much hope. Solid research can help to clarify the issues. The NAP report is a solid step in the right direction. Unfortunately, there are still many barriers to researching this amazing drug. In time the benefits and risks will be more fully understood. Confidence in the product will increase and many of the barriers, social and academic, will fall by the wayside.